MP expenses – my own and others 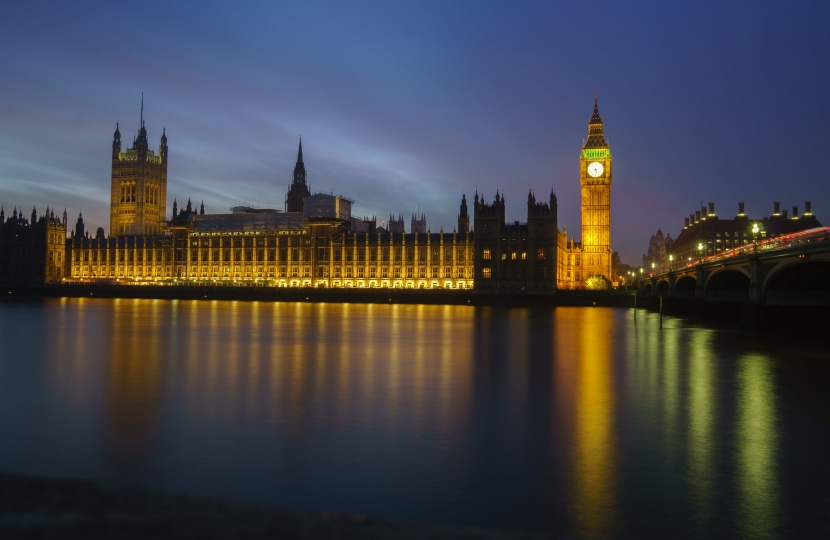 In an article at the weekend I was described as “among the least expensive newly-elected members of Parliament” and “one of the lowest of all 156 new members of parliament elected in December 2019, and well below the average of £40,869 for the new intake of members”. (https://www.oxfordmail.co.uk/news/19082685.oxfordshire-mps-cost-taxpayers-1-million-just-one-year/

While something good rather than bad is being said about my costs, it feels a good time to address some of the myths about MPs and money, such as:

While my expenses are low by comparison, it is important to say that all the money that is spent on MPs that is not their salary is so they can do their jobs. None of it goes in our pockets unless it is to reimburse us.

What gets billed as MP expenses is actually money to employ staff, money to rent an office, money to rent a property (unless you are a London MP, you need homes in 2 places as you have to be in parliament Monday-Thursday), etc. In 2009 there was a problem with MPs expenses and some had definitely abused the system, but after that the systems were changed significantly and almost none of those MPs are still around. I consider my MP colleagues from all parties fundamentally honest about their expenses and it would be very hard for them to get around the system even if they wanted to, which I don’t believe they do.

Sometimes when an MP’s costs are high it is because there are certain things about their constituency that mean they need more people or more offices e.g. they might have a particular issue that affects lots of constituents that one staff member needs to spend most of their time on, or they might represent an area of the country which is so large that they need 2 offices for staff to serve different parts of it.

On the other hand, sometimes when an MP’s costs are very low it is because they are personally wealthy and can afford to pay for staff, office, property, etc, themselves and so they don’t claim for these things. But we shouldn’t want all MPs to cost nothing as it would only mean we had 650 very wealthy MPs.

I am pleased to be one of the lowest costing MPs at the moment and will always try and keep my costs as low as possible, as I used to when I ran charities. But as and when my costs go up it will be because I can’t serve my constituents with my current setup – and not because I am taking advantage of taxpayers money.