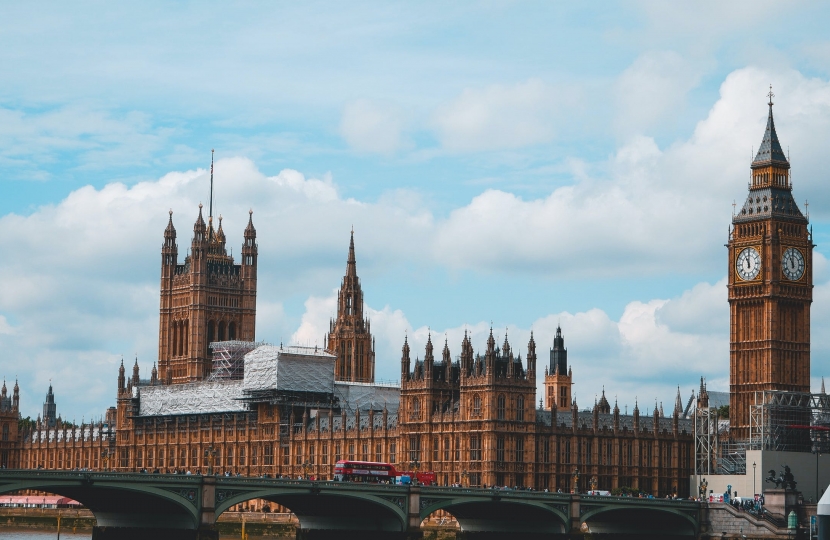 I am regularly asked ‘what’s it like to be an MP?’. I never answer with certainty because I have only been one since December and by the end of March we were on lockdown. But here are 7 of the (many) things I’ve learned in my first 7 months.

1.The intervention of an MP in a situation can make a huge difference. The most satisfactory part of the job for me has been helping constituents who’ve not been treated fairly by a part of local or national government, by a business or another organisation, to resolve a problem that was causing them great distress.

2. Those with big problems often wait a long time to contact me or, I suspect, never do. Often when people do contact you it is because they have become desperate and it didn’t occur to them before. I wish it would, as it would often save them months of stress.

3. The House of Commons is an intimidating place; some MPs love it and some really don’t. I rather like it and try to speak regularly, but where some MPs will appear in virtually every debate – like Jim Shannon, who has a great reputation for intervening on every topic, however obscure and particular to your constituency! – others avoid it as much as they can.

4. MPs from different parties collaborate much more effectively than you might imagine. I see this first hand as a member of the Education Committee and Co-chair (with a Labour MP and Lib Dem peer) of the Social Mobility APPG. Whilst the House of Commons and media interviews can encourage partisanship – we’ve all got stories of being encouraged by tv/radio producers to disagree more or interrupt each other – the truth is we often agree on more than people expect.

5. You are lobbied much more by charities than by businesses. As an ex-CEO of charities that didn’t lobby, this has been surprising to me – some charities put large sums into this and I don’t think it is money well spent.

6. You do get abuse. Women and ethnic minority MPs get the most, but every single of us gets some, whether via social media or email. A small minority think they can say anything they like from the safety of their keyboard – and it often goes beyond the lazy stereotypes that all politicians lie, are work-shy and fiddle their expenses. That aside, I don’t think MPs can have many complaints. And I feel particularly lucky to be the MP for Wantage and Didcot.

7. Politics really is unpredictable. Between 2016 and 2019, we were told Brexit was the biggest challenge we could face apart from war. Few would say that now.

David speaks in favour of the Telecommunications (Security) Bill