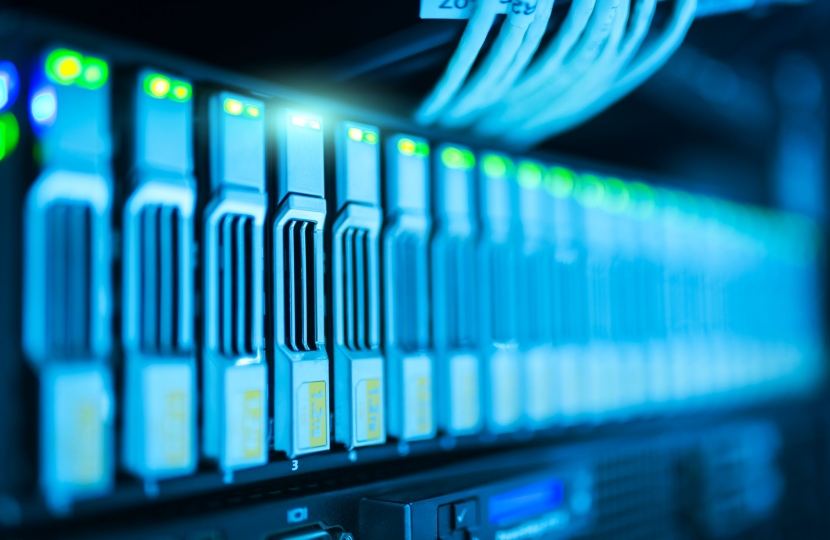 We’ve just finished scrutinising the Telecommunications Security legislation on the Bill Committee. I was placed on the Committee after speaking in favour of it in November and we’ve been having twice weekly sessions in parliament because it is one of the few things that can’t be done virtually.

5G does not just mean we can have faster internet at home; if anything that is one of its more modest uses, albeit the one that will be of most use to us every day (when we can get it into all parts of the constituency, that is). Its power means it can be used to improve the way we do things in everything from agriculture to shipping, to hospitals and driverless car technology.

With that of course comes great risk: the more we use it to operate our key processes, the more we’re at risk of having problems if hostile groups or states get access to it and use it to shut down key operations. I have been one of the many MPs concerned about the position we have got into over the past 2 decades with Huawei technology.

A clear reading of what the Chinese Communist Party expect from companies makes for uncomfortable reading: there’s little doubt they expect them to comply with China’s intelligence and security laws and we’ve seen in Hong Kong how the Chinese state uses spurious grounds to arrest and detain people who are really only expressing their right to free speech.

It was widely reported that one major mobile provider found ‘backdoor vulnerabilities’ in the Huawei equipment it was using in Italy in 2009-2011 and that these had not been fixed after assurances they would be. What’s more, it’s widely believed that Huawei’s technology is used by China as part of their repression of the Uyghurs. Huawei of course deny all of this, but Herald readers can look into it for themselves and decide.

Of course, there is no such thing as a risk-free provider, but it is fair to say that the alternatives – Nokia and Ericsson, headquartered in Finland and Sweden – do not give us the same cause for concern.

The Bill enables the Government to designate vendors high-risk and require telecoms providers to take certain actions regarding them. We will be removing all Huawei equipment from our 5G networks by 2027 and providers are no longer allowed to buy anymore of it. It gives new powers to Ofcom to allow them to enforce new security requirements. It also involves £250 million being put into a diversification strategy so that there are more equipment providers than the current 3. It will give us one of the toughest telecoms security regimes in the world.

We have now vaccinated over 20 million people, a huge achievement by any measure.