David's Herald article on MPs having second jobs and outside earnings 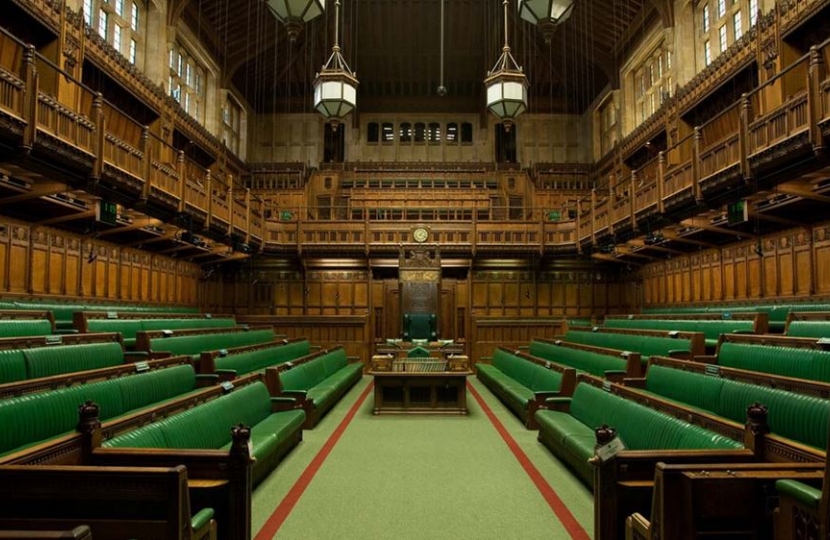 I have no outside jobs or outside earnings. There are no allegations about me behaving improperly or using my parliamentary office to earn money on the side. If the rules about second jobs are changed, it won’t directly affect me. Nonetheless, I’m concerned about the tone of the current debate.

The vast majority of MPs in all parties spend almost all their time on their constituents. Being an MP is not a Mon-Fri, 9-5pm role; almost all of us work at least 6 and often 7 days a week. Almost all of us obey all the rules. Yet from the tone of recent weeks, you’d think we’re all trying desperately to earn money on the side and need to be forced to focus on our day jobs.

There is nothing wrong per se with doing things outside parliament. The test is whether you declare them according to the rules, make sure they don’t influence your judgement improperly, represent a small proportion of your time and you continue to serve your constituents well. Activities outside parliament can bring valuable expertise and knowledge to legislation.

While some politicians are trying to get an advantage over one another in this debate by highlighting MPs who’ve done wrong in each other’s parties, I think the public thinks it’s a plague on all our houses.

My biggest concern is that it is hard enough to persuade talented people to enter politics given the long hours, the abuse, the association with the expenses scandal (most of us weren’t MPs then and the system has completely changed) and, in the light of the killings of Jo Cox and Sir David Amess, the increasing personal risk.

Politicians have a responsibility not to push the line that there is a lot of bad behaviour in politics – there isn’t. A small number of MPs break rules and should be punished for it, but the rest are doing everything they can for their constituencies.