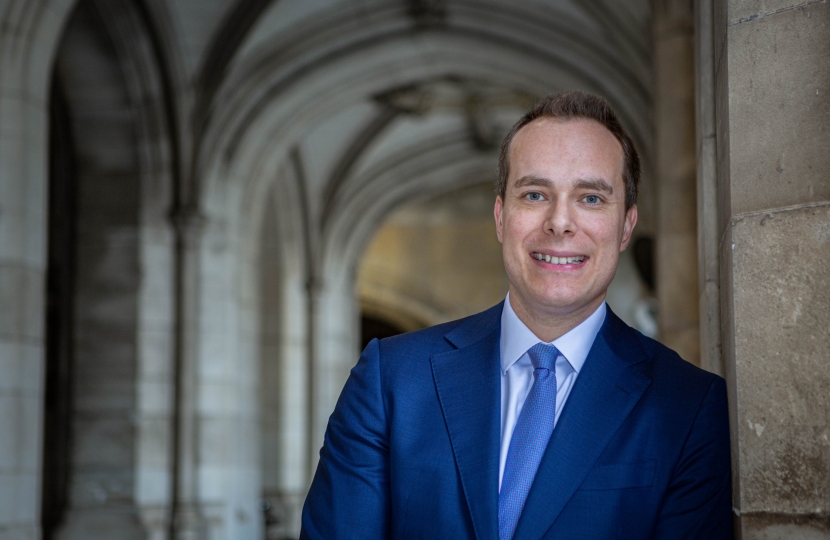 Aside from the battle against Coronavirus, the 2 biggest issues as I write are taking place in America and Hong Kong.

The killing of George Floyd in the U.S. should shock everyone. Dying after having someone’s knee on your neck for close to 9 minutes is a brutal way for a life to end, made even more distressing by the fact that the knee belonged to a policeman. It is no surprise that it triggered protests in the U.S., UK and around the world.

Having attended a comprehensive school where 70% of pupils were from Black and Minority Ethnic (BAME) backgrounds and a sixth-form college where 80% of pupils were from BAME backgrounds, I have heard from my closest friends throughout my life about their experience of racism in the UK. From being stopped and searched having never carried a knife, to being directed to the tradesman’s entrance at organisations they are a member of, we should not pretend that we’ve somehow eradicated racist attitudes.

Yet those friends all believe that the UK is a better place to live than the U.S. Clearly Donald Trump’s reaction to this has been both wrong and disproportionate. But the issues in the U.S. go way beyond this president and are brought home vividly by a book I read several years ago called the New Jim Crow, by Michelle Alexander. Alexander details how over many decades the criminal justice system has led to the mass incarceration and disenfranchisement of African Americans. People here have called for a ban on rubber bullet exports to the U.S. but my view is this would not achieve much. The real solution is in fundamental reform in the U.S – of policing, sentencing, prisons and probation – led by those there.

In Hong Kong, we see a different sort of protest, again related to civil rights. China’s proposed security law is an attempt to remove the freedoms that Hong Kong people have enjoyed. Since the handover of Hong Kong in 1997, there has been deliberate encroachment on the one country two systems agreement that was painstakingly agreed over many years; encroachment which would be accelerated by this new law.

I am therefore pleased that our government has committed, should the law be pushed ahead, to give holders of a British National Overseas passport the right to come to the UK for a renewable period of 12 months and be given further rights that could place them on a route to citizenship. Not all 3 million people will want to leave Hong Kong and some of those who do may wish to go to other countries. But it is a vital signal to them and to China that they should think again.

David raises the issue of travellers at Great Western Park and Ladygrove in Parliament.