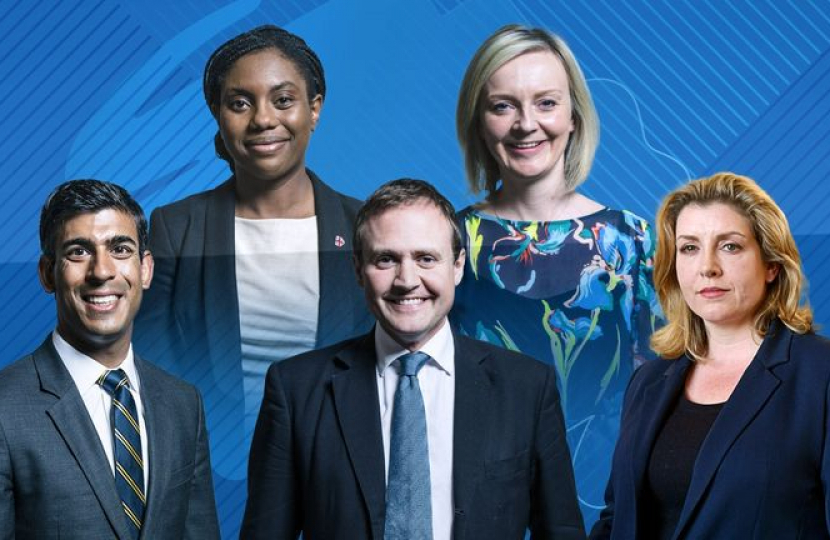 As some of you will have seen, last week I resigned from my role as PPS to the Department for Education. PPSs are not ministers, but they are the rung below this and classed as junior members of the Government.

It was a difficult decision as education is of course a great passion of mine and I very much enjoyed working with Nadhim Zahawi and the ministerial team – but I couldn’t defend what had taken place this month or indeed the past few months.

As I said in my resignation statement, when I decided to move from being a charity chief executive to becoming an MP in 2019, most of my family and friends thought I was mad to do so. They are interested in politics and know how much it matters, but they wouldn’t touch it with a barge pole due to the hours, the abuse and the low regard in which many in the public – wrongly in my view – hold politicians.

I have said in the House of Commons and elsewhere that as elected politicians we are the custodians of politics. We should uphold the highest standards and act in a way that is best for the country. We should also consider the politicians who will come after us. It is very important to me that we do all we can to encourage good people into politics so that the country is well served, but events in recent months have made the view of politics and politicians worse and will only put more people off entering it, which I deeply regret.

I know from my inbox that there are different views about the Prime Minister locally; some urged me to back him, some urged me to ask him to resign. I did not think he could provide the leadership the country currently needs and think it is right that he later stepped down. I know that some will disagree with my judgement but I hope they understand why I made it.

We’re now in a leadership contest. I backed Nadhim Zahawi in the first round – who came to the country as a refugee who couldn’t read a word of English and now represents the seat of Shakespeare – as I had been working with him and seen up close qualities that I thought would make him a good PM.

He was unfortunately eliminated in the first round and I am now watching the hustings to decide who the best candidate is – and hoping they focus on the positive case for themselves rather than just the negative case about their rivals. As ever, my main focus will remain trying to be as good a constituency MP as I can be.