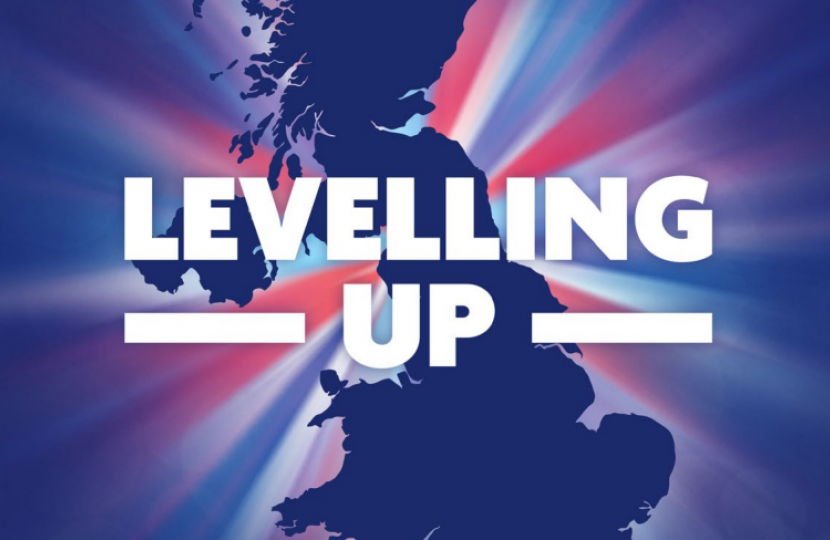 The Bill contains much else besides, including new powers to set up levelling up missions to close regional disparities and new powers to help regenerate areas such as high streets, but I focussed my speech on the topics that most often give my constituents concern.

There is much to welcome. There will be greater weight given to local plans and measures to combat anti-competitive practices by companies in the housing market. The Government has listened to the concerns I and others have raised about the status quo and a council will no longer have to maintain a 5 year land supply if its local plan is up to date. Perhaps most importantly, the suggested zonal system where development in ‘growth’ areas would be given automatic approval is not being taken forward.

Michael Gove has summed up his focus as BIDEN: he wants there to be an emphasis on beauty in how homes are built; on infrastructure; on (local) democracy; on the environment; and on creating neighbourhoods – all of which I completely support.

There are, as ever, areas I hope the Bill can go further as it progresses. The planning process will be entirely digitalised, and I hope we can allow people to join council meetings remotely as they were able to during the pandemic, as well as ensure those who don’t have internet access can still make their voices heard.

As some readers may know, I am campaigning for new homes to be built to the latest environmental standards – once a certain time has elapsed – the government sets, rather than the one that existed when planning permission was granted, which can sometimes be 5 or more years earlier.

Along with other colleagues, I still think there is more to do on housing targets. South and Vale have generally exceeded theirs in recent years, but are continually lumbered with the targets the city of Oxford requests, even though the city of Oxford does not then build many itself.

And, of course, we have to get much better at providing infrastructure before the houses are built. There will be a new infrastructure levy and I hope it can be used for some of the things I am always talking about, from reopening Grove Station, to improving the A420 and A34, to providing the health services we need. Like all bills, it is a work in progress, but I am encouraged by what we’ve seen so far.

As well as calling on local employers to provide work experience, I'm doing so myself across the summer - first up this week have been Edie and Zenith from Didcot Girls' School.