David's email to constituents following the PM and Chancellor being fined 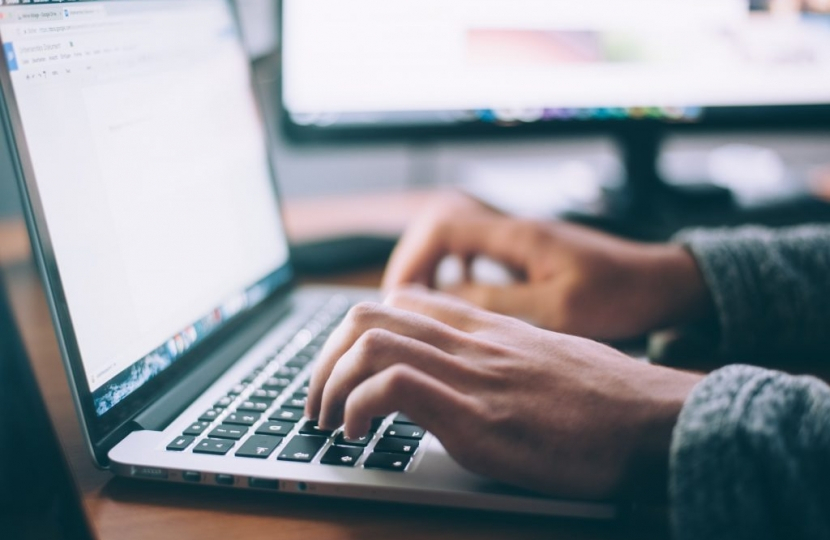 I said at the outset that I couldn't defend parties taking place and was in no way tempted to try. That remains the case. In his apology yesterday the PM said people have the right to expect better and I agree.

I have said before that I don't believe people should be told just to 'move on' and that remains the case. I was angry when I first heard about these events and remain so. I can only imagine how angry I would be if I had lost someone during this period and not been able to see them. My deepest condolences go to everyone who has lost someone due to Covid. I'm sorry too for everyone who couldn't mark an important life event because they were obeying the rules.

To reiterate, I was at none of these events nor any other parties.

The particular event the PM and Chancellor appear to have been fined for yesterday is one that it seems No 10 told the Times newspaper about - who reported it in the paper the following day (20 June 2020) - suggesting that at least some people did not consider it a breach of the rules at the time. But both the PM and the Chancellor have rightly accepted the police's view that it was and paid their fines.

As I understand it there are several other alleged events the police have not yet made their judgements about and we've yet to receive Sue Gray's report, so I will be reserving my full judgement until this process is complete.