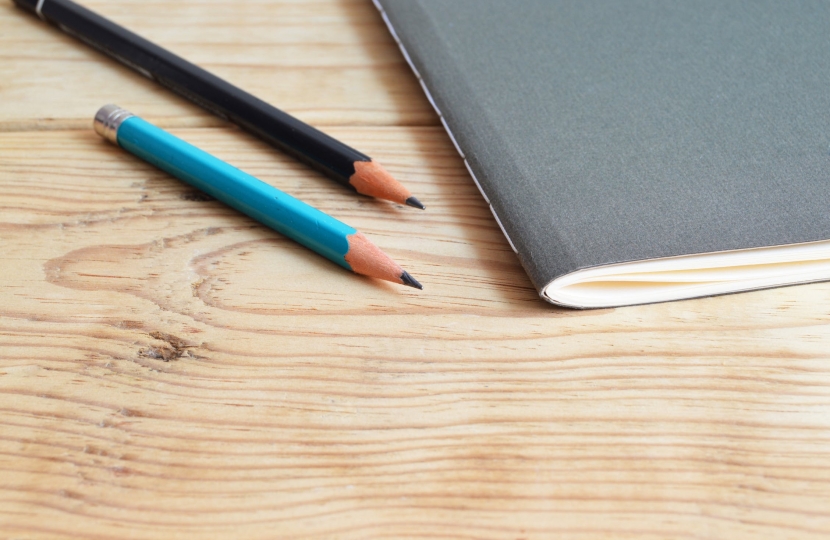 Given I spent 16 years running organisations that helped disadvantaged young people, it won’t surprise you that I found A-Level Results day difficult to watch. In July, the Education Committee I am a member of published a report setting out our concerns about Ofqual’s proposed model having interrogated them. Last Thursday, it wasn’t long before cases started hitting my inbox from teachers, parents and young people themselves of sometimes baffling downgrades that did not correspond with either their potential, their mock results or their teachers’ predictions.

I had meetings across Wantage and Didcot on Friday but spent much of Thursday and Saturday calling them. Two particular issues stood out as a result of Ofqual’s algorithm. Firstly, larger institutions seemed to have been disadvantaged in relation to smaller ones. This was written up as state schools vs private schools but it actually wasn’t that simple – some smaller state schools saw results rise to a degree that did not seem plausible. The second issue is what are called the ‘outlier children’, whose performance would have been exceptional but they had been downgraded as a result of the past performance of their school or college.

This has a real-world impact because it affects not just whether the university you were planning to go to will take you, but also your future job prospects – as too many employers still look at A-Level (and GCSE) results when making their hiring decisions, even though they are not a good predictor of performance in the workplace.

I happen to believe the Government was right to try and have a system that did not just rely on teacher predictions as most studies say that between 60% and 90% of them are inaccurate. In addition, our universities ‘over-offer’ as they know a significant proportion of young people don’t get their predicted grades every year, meaning, I feared, there would be too many people for them to take and it would put next year’s 18-year olds at a disadvantage in the competition for places.

I had several conversations with ministers at DfE to raise the issues I thought would need to be addressed in the appeals process. In the end, the Government and Ofqual decided there were too many issues to rectify and opted to allow young people to have their teacher grades for A-Levels – and GCSEs. This has been a huge relief to the young people who had been affected negatively. It will not come without problems and work will have to be done with universities to enable them to cope with the increased number of students who are now eligible to attend. But I am pleased the unjust downgrading of many young people’s achievements has been rectified.

As a member of the Conservative Environment Network and one of the co-sponsors of the Local Electricity Bill, I take a keen interest in events, reports and activities that are designed to promote the importance of combatting climate change. This month, we’ve seen 2 different approaches.